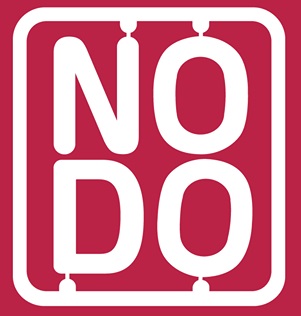 At the Waters of Lethe is A new opera by Idin Samimi Mofakham and Martyna Kosecka binds the Greek/Roman mythology with the 20th century plot, arranging At the waters of Lethe into the modern dimension of music and theatrical gesture. In Greek mythology, Lethe was one of the five rivers of Hades. Also known as the Ameles Potamos (River of Unmindfulness), the Lethe flowed around the cave of Hypnos and through the Underworld, where all those who drank from it experienced complete forgetfulness. All of the characters in the opera exist in a netherworld where their actions are about to be judged by Lethe. She is not a simple representative of a Lady Justice, she is something more: exploring multiple levels of understanding, judging, and translating the reasons for various decisions in the life stories of people such as Carlo Gesualdo da Venosa, Alfred Schnittke, Robert Schumann and the abstract character of Edward Mordake. The main subject of the opera brings the questions of why? and was I right…?

NODO – New Opera Days Ostrava  is a biennial festival exploring new possibilities in music-theater, including premieres of works composed specifically for the festival. Its 3rd biennial will take place from June 27 – 30, 2016 at a wide range of Ostrava venues – two opera houses (the traditional Antonin Dvořák Theater and the modern Myron Theater, cultural center Cooltour as well as Ostrava alternative industrial spaces such as Coal Mine Hlubina. NODO is organised by Ostrava Center for New Music and National Moravian Silesian Theatre.